Serve Even When Discouraged

The Point: Serve even when discouraged.

Seven years ago Al Nixon got up to watch the sunrise from a park bench at the downtown waterfront in St. Petersburg, Florida. After a few days of watching the sunrise, he decided to keep doing it. “I call it ‘life rising’ because watching a sunrise makes me feel centered before starting my day,” said Nixon, 58, who works for St. Petersburg’s water department.

“After the first few times, I decided to keep going to the bench to sit every morning at 6:30.” Nixon had been watching the sunrises for about a year when people began to stop and talk to him. “That’s when I knew: I needed to pay attention to the people walking past,” he said. “I needed to make eye contact and let people know that we mattered to each other.”

The local people have given Nixon a nickname – the Sunshine Mayor. “Al is that sunshine,” said Noni Kerr, 53, a retiree who first stopped by Nixon’s bench in 2018. “If I could talk to him every day, I would. Everything he says comes from the heart.” Nixon still sits on the park bench for about two hours every morning, seven days a week, as the weather allows, greeting people who pass by. “You have to have an open heart and an open head, because you never know who’s going to walk up and what they might need,” Nixon said. “Every person who stops by the bench deserves my undivided attention.”

Say: Al Nixon is called the Sunshine Mayor because of the way he listens to people and encourages them. He makes people feel better. Then call attention to Question #1 (Who has a way of always cheering you up?) and invite volunteers to respond.

International Mission Board missionaries in Japan are taking part in prayer meetings in Tokyo, while the Olympics are being held there. But the unusual thing is these prayer meetings are moving at 50 miles per hour. Missionary teams meet every Tuesday and ride the JR Yamanote Line train that circles around Tokyo. The train makes 30 stops on its hour-long route. The missionaries have a prayer guide that describes the neighborhood at each stop and suggests prayer requests they can focus on in praying for that specific neighborhood. This train prayer meeting is an interdenominational prayer activity called prayYamanote.

Tara Rice is a part of the missionary teams that circle the city in prayer. Rice felt that God guided her prayers during a recent prayYamanote prayer trip. One of their train stops was at the Uguisudani Station, a neighborhood known as a literary hub for poets and authors. But this neighborhood has also become a major center for the sex industry.

“The conviction that the Lord laid on my heart today was just the understanding that we pray to the God of the impossible. Do I always pray believing that God can do anything? Do I truly believe that God can use those sex workers and transform them into workers for the kingdom? I do. I have seen Him do more miraculous things even than that,” Rice said.

“With that in mind, my prayers should be God-sized. I should be asking God to do what only He can. Today was a good reminder of that. So I prayed for those involved in sex work — workers and patrons alike. I prayed that God would call them to Himself and use their testimonies to draw even more people into the Kingdom. That’s something only God could do,” Rice said.

Say: Missionary Tara Rice heard God guiding her as she prayed for the  Uguisudani neighborhood in Tokyo. Then call attention to Question #3 (What are some ways God tends to speak to you?) and invite volunteers to respond.

Study the Bible (Option for the Daily Discipleship Guide)

After your group’s discussion of 1 Kings 19:11-14 and Question #3, use the following teaching idea to illustrate the importance of being still for the purpose of hearing God’s voice. Ask a few volunteers to play music using their smartphones. At the same time, play an audio clip of Scripture using your smartphone. Click here for an audio clip. See if any group members can identify what Scripture passage they heard.

Live It Out [Option from Adult Leader Guide]

In advance, play the song “Alone, But Not Alone” using video or audio recording. Afterward, ask members to share situations when they felt alone. Have two volunteers read these Scripture passages: Hebrews 13:5 and the last half of Matthew 28:20. Remind members that believers are never alone as they serve the Lord. 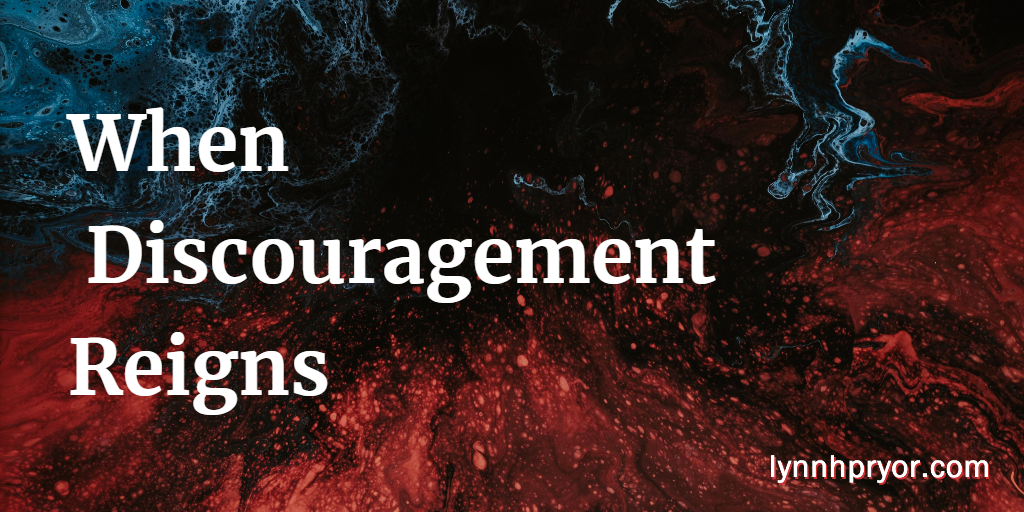