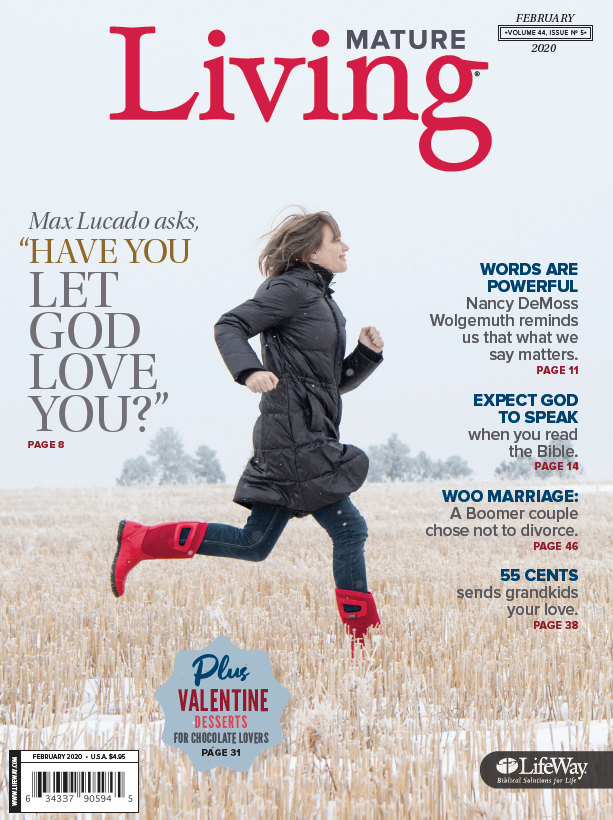 The Bible will change your life.

I BECAME A FOLLOWER of Jesus Christ in 1972, a year before I started college. I was working the midnight shift at a fast-food restaurant, flipping burgers. After the bar rush at 2 a.m., I would go into the back room and read the Bible. It was only a whim at first. I had been pondering the meaning of life, exploring several options ranging from Eastern mysticism to the occult. The Bible is a spiritual book, I thought. I ought to check it out. My life has never been the same.

Read the Bible With an Open Heart

Most people are in favor of the Bible. Several surveys have shown that a majority of Americans think positively about the Bible, but few have explored it in depth. According to a 2017 LifeWay survey, only one in five has read the Bible through. More than half have merely sampled bits and pieces of this Book. In 2019, Barna’s annual State of the Bible survey indicated that 9.9 million of those who considered themselves to be Bible-centered were not as engaged with Scripture as before. Has the Bible become a favorite book we never actually read?

The Bible seems like a familiar friend. Many homes have one. We hear it read at weddings and funerals and preached about in church. But those who explore its landscape for themselves sometimes find they are in unfamiliar territory. It is no wonder. The Bible is a large and complex work that was written over a span of 1,400 years in three languages and by multiple authors. Many of the customs it describes are strange to us. All of its original recipients have been dead for thousands of years. Why would anyone think that there is value in such a book, except as a curious historical artifact?

Expect God to Speak to You

The answer is that the Bible is more than a human work of literature. The Bible’s self-assessment is that Scripture is the Word of God. Those who penned the words of its 66 books may have used their own vocabulary and style, but ultimately, they “spoke from God” (2 Pet. 1:21).

Yet the Bible is even more than this. The same God who spoke through writers of Scripture to the ancient world continues to speak through the Bible to us today. The Bible is God’s love letter to the ages. It speaks of a love that moved God to take human form and dwell among us. (See John 1:14.)

We need to see the Bible as more than a collection of ancient documents in which the words of God are preserved. The God who spoke continues to speak to us of His love through the pages of Scripture.

If the survey results are accurate, many of us are happy to confess that God speaks through His Word. We just don’t expect Him to speak to us. “I believe that much of our religious unbelief is due to a wrong conception of and a wrong feeling for the Scriptures of truth,” A.W. Tozer noted. “A silent God suddenly began to speak in a book and when the book was finished lapsed back into silence again forever.”

When I began to read the Bible, I encountered Jesus Christ. Not merely a historical figure but as the living Lord. My heart beat faster when I read how the Savior called the disciples to follow Him, promising to make them “fishers of men” (Matt. 4:19, KJV). Simon and Andrew dropped their nets. James and John left their father in the boat. Levi walked away from his tax collection booth, and I turned my life over to Jesus Christ. God has been speaking to me through the pages of His Word ever since. The Bible is not a curiosity; it is the living and active Word of God. (See Heb. 4:12.) The Bible is the believer’s guide. It is also our lifeline and anchor. Read it with an open heart, and God will speak to you today.

JOHN KOESSLER is faculty emeritus of Moody Bible Institute in pastoral studies and the author of many books. His most recent is Practicing the Present: The Neglected Art of Living in the Now.

This article originally appeared in Mature Living magazine (February 2020). For more articles like this, subscribe to Mature Living.